Can I get a Yahoo! 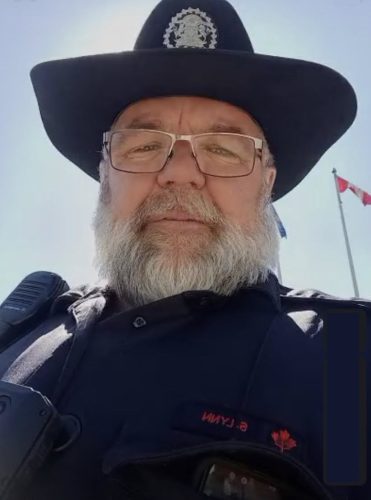 I just finished working the first three days of The Calgary Stampede as a police officer and it was packed! It amazed me to see the number of serving members who take annual leave to volunteer to help out at the stampede. This event attracts 2500 volunteers to work long days to pull off the World’s Greatest Outdoor Show!

We need that volunteer spirit to bring our diocese and parishes into the vibrant church community that God wants us to have. God Squad has chosen the mission of inviting men into God’s work in Canada. To make it clear, we are not asking you to join under the God Squad banner but rather to work collaboratively with us to encourage men to be part of the fabric of the Church’s mission. We would love to hear what is happening in your parish regarding ministry to men and how we can help. Please contact admin@godsquad.ca

To this end I would like to invite the men of the Diocese of Calgary to join us in painting St Paul’s Church in Brocket on Saturday August 27th (weather permitting). This is an excellent opportunity for us to build relations with our First Nations brothers and sisters. Please consider joining us and partake of our Barbeque Outreach for some great food, fellowship and community service. 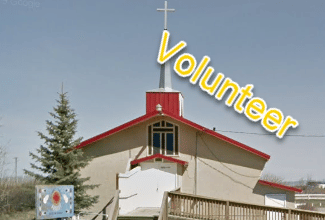 We are hoping to gather a team of 10 and be able to start and complete the work on Saturday Aug 27, 2022 (weather- permitting). 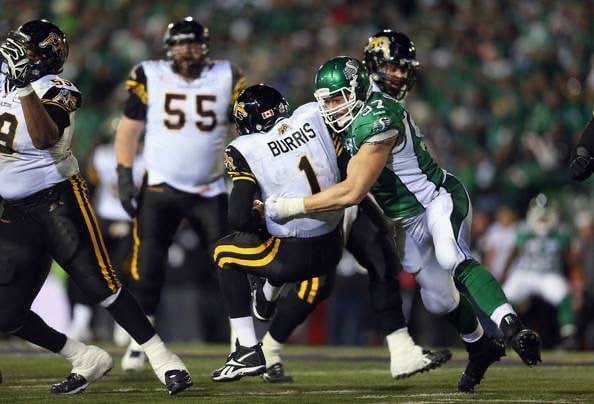 These are the names of the mighty men whom David had:

Josheb-basshe′beth a Tah-che′monite; he was chief of the three;
he wielded his spear against eight hundred whom he slew at one time.

And next to him among the three mighty men was Elea′zar the son of Dodo, son of Aho′hi. He was with David when they defied the Philistines who were gathered there for battle, and the men of Israel withdrew. He rose and struck down the Philistines until his hand was weary, and his hand cleaved to the sword; and the Lord wrought a great victory that day; and the men returned after him only to strip the slain.

And next to him was Shammah, the son of Agee the Har′arite. The Philistines gathered together at Lehi, where there was a plot of ground full of lentils; and the men fled from the Philistines.  But he took his stand in the midst of the plot, and defended it, and slew the Philistines; and the Lord wrought a great victory.

…These things did Benai′ah the son of Jehoi′ada, and won a name beside the three mighty men.  He was renowned among the thirty, but he did not attain to the three. And David set him over his bodyguard.

We are coming out of a very difficult time in our lives and in the church and many ministries became inactive during the last 2 years. God Squad Canada, on the other hand, continued to reach the men of Southern Alberta and beyond. With the world normalizing again, we are receiving many requests for God Squad to do BBQ’s and works of service, not to mention trying to build the network of men in our diocese.

Please prayerfully consider joining our mission with your gifts and talents. We would love to see you, and we would especially like to invite the young men to join us in the following apostolates.

Please fill out this form and together we can win the day for Christ!

We are hoping to gather a team of 10 and be able to start and complete the work on a Saturday.
Right now we are tentatively looking to schedule this on one of the two last weekends’ of August 2022.