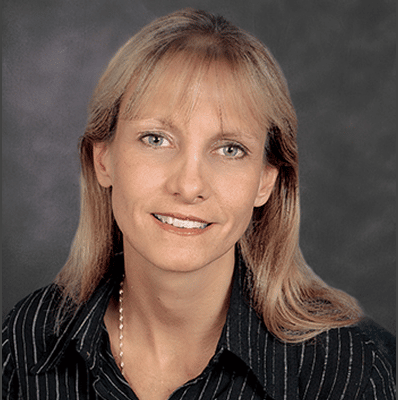 Jane is speaking today only in her capacity as Professor of Law of Ave Maria School of Law.

She has taught a number of courses, including  international law, international human rights laws, canon law and papal diplomacy.

She writes on a number of topics in the field of international law and of relevance to the Holy See, and organizes conferences under the auspices of the International Center on Law, Life, Faith and family (ICOLF), the proceedings of which have been published in book form, and co-edited with other scholars, namely: Equality and Non-discrimination: Catholic Roots, Current Challenges (Pickwick: 2019); Persecution and Genocide of Christians in the Middle East: Prevention, Prohibition, and Prosecution (Angelico Press; 2017); and St. Paul and the Natural Law, and Contemporary Legal Theory (Lexington: 2012).

Jane has a Bachelor of Arts degree from the University of Calgary, along with degrees in common law and civil law (LL.B/B.C.L) from McGill University, in Montreal, and a licentiate and doctorate in canon law (J.C.L., J.C.D.) from the Pontifical University of the Holy Cross, in Rome.

She is a lawyer admitted to practice law in Alberta and the State of New York and began her legal career clerking for the Alberta Court of Appeal and Court of Queen’s Bench, in Calgary, completing her articles with the Law Firm of Bennett Jones Verchere. She later served as a prosecutor with the Alberta Crown Prosecutor’s Office, until she left to study canon law in Rome.

While studying in Rome, she worked as a legal consultant with a law firm, and from 1998 to 2001 attended United Nations conferences as a legal consultant for non-government organizations on the rights of women, youth, children and issues pertaining to the International Criminal Court. From 2003 to 2011, she worked as an external human rights consultant to the Holy See, Secretariat of State, Second Section (Relations with States) and participated as a member of the Holy See delegation to various international conferences and meetings. 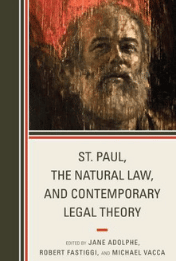 The editors of this unique collection of essays exploring the relationship of St. Paul and the natural law bring together contributions by scripture scholars, theologians, philosophers, and international lawyers.

Inspired by the special Jubilee Year from June 2008 to June 2009 – proclaimed by Pope Benedict XVI to celebrate the 2,000-year anniversary of the birth of St. Paul – the chapters in this book are the fruit of the contributors’ collaboration during the celebration of the Year of St. Paul. 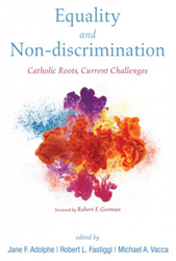 This volume explores ways of understanding equality and non-discrimination. Drawing on the timeless logic of realist philosophy, Catholic morality, and Catholic social teaching, the authors seek to provide intellectual clarity on many controversial questions.

The contributors are lawyers, philosophers, and theologians who offer rich insights into the modern crisis of social thought on equality. They examine various global assaults on human life, marriage, the family, and the natural dignity of masculinity and femininity.

They seek to uphold the essential foundations of reality for the attainment of the common good. The contributors attempt to move beyond a positivist mentality in order to evaluate the first principles of the natural law in which all human law is grounded.

The various chapters evaluate developments and application of theories of equality and non-discrimination in the history of Western thought; in modern European practice; in contemporary inter-American practice; in the Asian setting; in the Middle East and North Africa; and in the Catholic canon law tradition.

The authors strive to restore a universally valid conception of equality and non-discrimination as understood within the Catholic tradition. 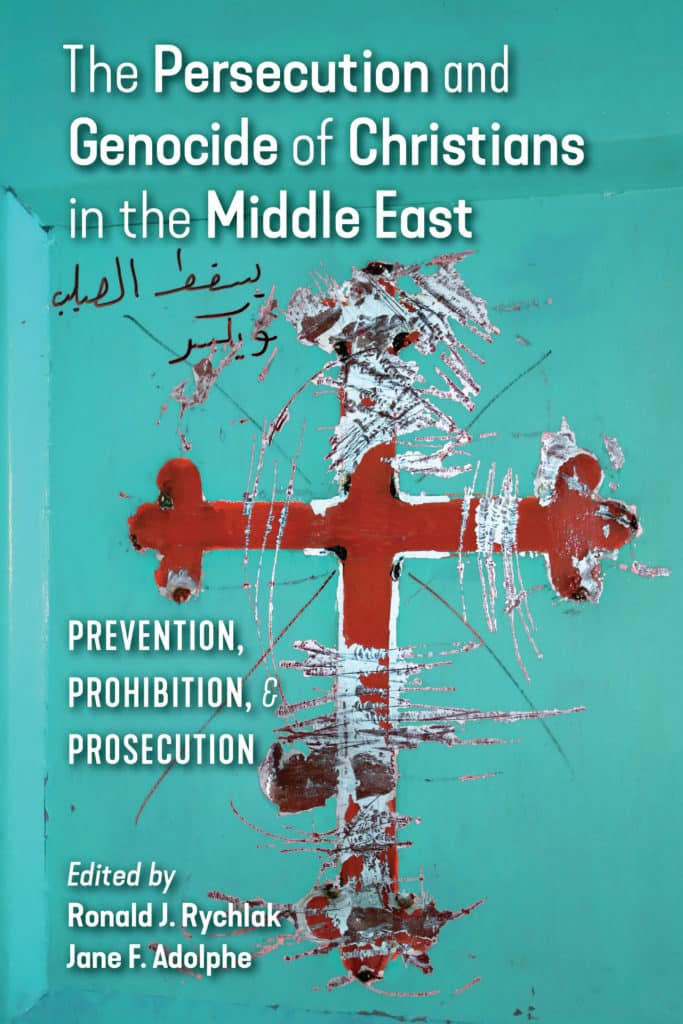 In summer 2014, ISIS waged a bloody blitz through Iraq’s Nineveh province, crucifying, beheading, raping, torturing, forcibly converting to Islam, and driving out every member of the region’s 2000-year-old Christian community. Christian girls, as young as three, were sold at ISIS sex slave markets in Mosul. Ancient churches were burned and ISIS attacked dozens of Christian towns in Syria.

The beheading in 2015 of 21 Egyptian Copts was videotaped by ISIS and became a searing, iconic symbol of this wave of persecution that threatens to eradicate Christianity in the Middle East. Many in the West, even Christians, remain unaware of the scale of this persecution, and even fewer know what can be done about it.

Inspired by Pope Francis’s denunciation of these acts as “genocide,” a group of Catholic legal scholars, writers, and theologians began work on The Persecution and Genocide of Christians in the Middle East. Its case studies focus on persecuted Christians, but its analysis equally applies to the other victims. In the United States, military and diplomatic responses are contemplated and sometimes undertaken.

But what about the legal system? Are there things we can or should be trying? That question animates this book as it explores various facets of religious persecution, examining ISIS’s ideology and their relationship to Islam as practiced by most Muslims, as well as exploring the nature of religious freedom.

Practical, relevant, and rich in ideas, this book addresses the most crucial religious freedom issue of our day. It is a primer for Christians, students of international human rights, and all concerned about religious persecution.